Watching Roots,got to admit I like this new interpretation. Especially, the way they used the same actor for Kunta Kinte. More believable that he never lost his accent. Wish, they’d done the same with Kizzy.

Another interesting point, is that they portray the female characters using a more feminist approach. Missy is shown to develop a friendly yet unequal relationship with Kizzy. Looking for a companion that will never turn on her, someone she can confide in who will never betray her to her peers, because she can never be one.

Later Kizzy has another similar relationship with the wife of her new master (despite her knowledge of his dalliances), teaching her to read. She does this, knowing that Kizzy has more knowledge of the upper class than she as well as the ability to read.

This is a curious viewpoint. White Women in slave narratives are often shown to be vengeful harpies, not as actors in their own right. They are, after all, the second most powerful group in 19th century American society,  albeit a distant second. We can assume they would make accomodations and foster relationships advantageous to themselves.

Finally, why this portrayal. Is it merely our more modern sensibilities that cause us to show women as not being so one-dimensional or is it to insure Black and White Women vote for Hillary, maybe a little bit of both.

Quite an interesting historical morsel.

A century ago, the largest naval battle of the First World War took place off the coast of Denmark’s Jutland peninsula. More than 250 warships of the Royal Navy and the Imperial German Navy manoeuvred to get ready for action.  The first salvoes of long-range cannon fire were discharged at 14:30 on May 31, 1916, and the ensuing clash lasted into the morning of June 1. With three British battle cruisers and 11 other ships destroyed, and more than twice as many sailors killed and injured, British naval power seemed to have suffered a setback. However, in a strategic sense, the smaller German fleet could not afford its more modest losses, and Kaiser Wilhelm II’s military commanders avoided a similar fleet battle for the duration of the War, focusing instead on submarine attacks.

Grab a drink and a snack because it is about to get real!! (This is going to be so uber long and I apologise in advance, so I’m going to break this up into segments.)

I’ve been chemical free for 1 year and 6 months. I did the big chop last year. Joining the natural community, I really thought that I would get natural sisters who would encourage me on this journey of re-loving my hair and being natural. I’m not going to lie I did find some amazing people on this journey but along with those amazing people I also found some people that were down right just rude about my hair choice.

For anyone who has seen my natural hair journey video on YouTube, you will recall that one of the first pictures in the day after I cut…

It has been really interesting to see the reaction to the new Ghostbusters movie coming out soon, particularly in regards to the trailer. Everyone is entitled to an opinion and it is okay to think a movie should never have even been made, but passing judgment on a movie based on the trailer really is not fair. A trailer does not actually tell us what the movie as a whole is going to be. It can give us glimpses, but really all a trailer does is tell us what the studio thinks we want to see. There are things that we can figure out from a trailer, but in the end unless you watch the movie you cannot really make your own judgment call. At the same time there are certain things that a trailer can tell us.

If you were born before 1980, you may remember a picture of a large industrial complex on the back of the ten-dollar bill. An image of the Polysar (originally Polymer) plant in Sarnia, Ontario, was featured on the bill between 1971 and 1989. The company was created by the Government of Canada in 1942 as a Crown corporation, and its archives are held by Library and Archives Canada. Its history is nothing short of fascinating.

View of pipes and three Horton Spheres storing a mixture of butylene and butadiene used in the manufacture of synthetic rubber at the Polymer Rubber Corporation plant, September 1944 (MIKAN 3627791)

We’re halfway through HBO’s Game of Thrones season 6 – the season that’s gotten ahead of the books. It seems like a good time to check in, about whether things happening are from the books, might be in the books, are totally different from what we think is going to happen in the books…

The way that made sense to me to organize a bit geographically. It feels like all the action is going to one day end up all in one place, but we’re not there yet. And people have moved all over the place from when they almost all started in Winterfell way back when.

Brace yourselves. Spoilers below!

In the 24-ish hours since I signed up for my 30-day free trial of Comixology Unlimited, I’ve read about fifteen graphic novels and like four floppies.

Yes, I’ve gone overboard but it’s what I do. In the first month that I signed up for kindle unlimited back in 2014, I must’ve read fifty books. So yeah, excess with subscription services is kind of my thing.

Geeking Out about It

Once again, there are some things that can only be found on Tumblr.

*Like gifsets of my two favorite characters from Brooklyn 99:

*People who have waaay to much time on their hands. I’d stop at the paint store much more often if I got this much  of a laugh every time. 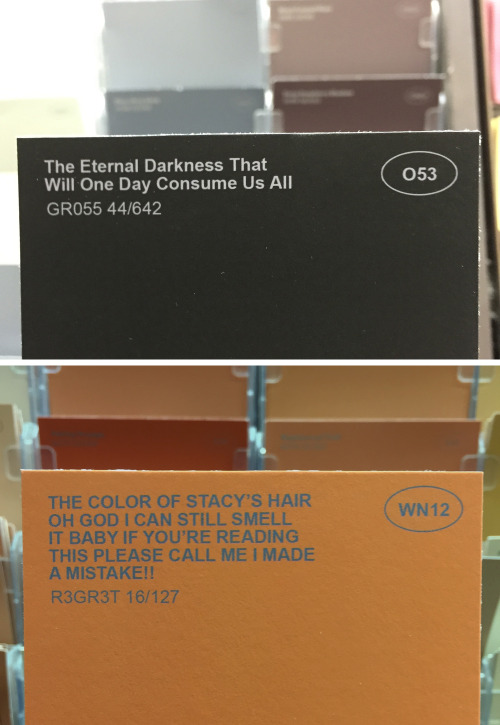 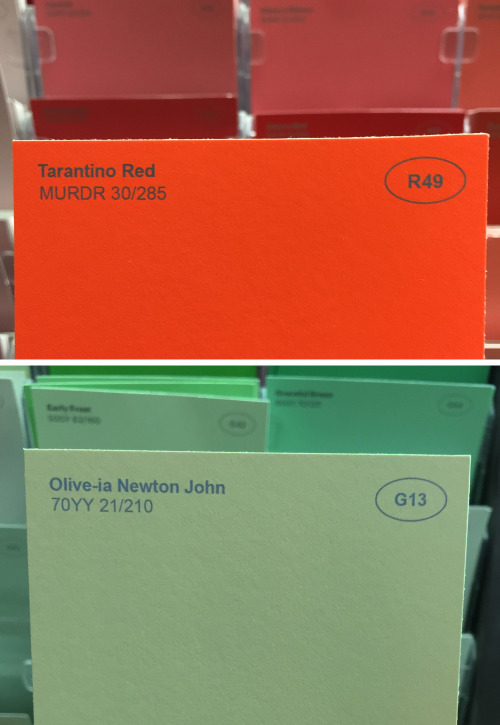 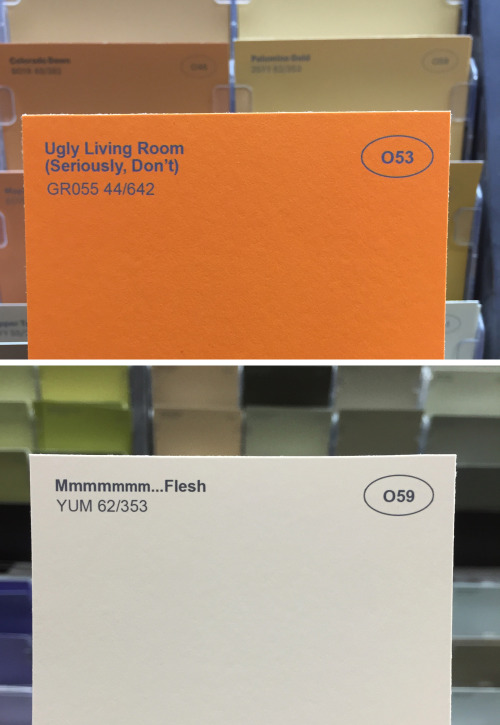 *A complete breakdown of my life in fandom: a combination of #5 and #6. Seriously!

Coming into a fandom late

Don’t forget about those who come in the midst…

Peter Rindisbacher was 15 years old when he immigrated to Selkirk’s Red River settlement in 1821. Already an accomplished artist when he arrived in North America, he produced a series of watercolours documenting the voyage to Rupert’s Land and life in the settlement. His watercolours from the Red River area are among the earliest images of western Canada. Peter Rindisbacher is considered the first pioneer artist of the Canadian and the American West.

Library and Archives Canada is possibly the largest holder of Rindisbacher’s works. Viewing the Rindisbacher watercolours in sequence allows Canadians to appreciate the difficulty of the journey to the Red River.

On May 30, 1821, Rindisbacher and his family left Dordrecht in the Netherlands with a contingent of mostly Swiss emigrants…

We Minored in Film

It’s Star Trek‘s 50th anniversary, yet Star Trek Beyond (due 7/22) has mostly flown under the radar this year. At long last, though, here’s the second trailer. Let’s watch and discuss.

Sad Kirk has been beaten down by the vastness of space, and Spock has somehow lost himself to it (I guess). Bones gives Kirk a “get back up on that horse, partner” pep talk. The Enterprise is then immediately attacked, boarded and destroyed by the latest notable actor to be hidden under prosthetics and make-up in a sci-fi movie (this time it’s Idris Elba). This baddie has a beef with the Federation, and holds most of the Enterprise survivors hostage (sorry, Sulu and Uhura). Luckily, Kirk and pals partner with pale-Furiosa (Kingsman‘s Sofia Boutella), and stage a rescue attempt. Eventually, they end up back on Earth (I think) and perform some nifty…